Wattpad.com sponsored the panel, in their continued effort to support equality for women in film. 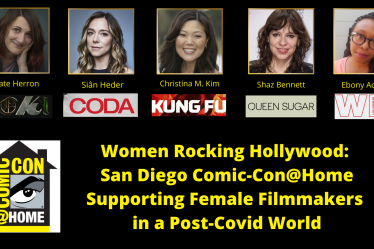