San Diego, CA– Five women in film including four multi-hyphenates and a leading advocate for gender parity will come together to discuss their projects and the state of the industry as part of the 7th annual panel Women Rocking Hollywood: Multi-Hyphenate Female Filmmakers at the 2022 Comic-Con International on Saturday, July 23rd at 10:30am PST in Room 5AB. Discussions of their work on upcoming projects include exclusive clips and inside information on Neil Gaiman’s Anansi Boys, Tales of the Walking Dead, Anne Rice’s Mayfair Witches. the final season of Queen Sugar, and OWN’s All Rise.

Scheduled to appear on the panel:

• Writer/director/producer Haifaa Al-Mansour is the first female filmmaker in Saudi Arabia. She broke barriers as the writer/director/producer of the award-winning 2012 film Wadjda, and most released 2019’s The Perfect Candidate. Recently, she’s also been busy directing for the small screen, and will be discussing her work on Tales of the Walking Dead and Anne Rice’s Mayfair Witches, as well as her own upcoming projects as writer/producer.

• Writer/director/producer Hanelle Culpepper, known for her stunning work as producer/director on Star Trek: Picard, which marked the first woman to launch a new Star Trek series in its 53 year history. Her CV also includes directing episodes for shows like Westworld, NOS4A2, Star Trek: Discovery, and Kung Fu. On many of those shows, she also has  a producing credit. Culpepper will be discussing her work as director and co-executive producer on Neil Gaiman’s Anansi Boys, coming this fall.

• Writer/producer/director Martina Mossell Lee is an up-and-coming producer/director who has won awards for her shorts Blueberry and Black Boy Joy, which won the 2021 NAACP Image Award for Best Short Narrative. She worked with Roger Ross Williams on the Emmy-winning documentary The Apollo, and on Ron Howard’s documentary Pavarotti. Currently she is developing at Warner Brothers, and works as an associate producer on OWN’s All Rise, where she just directed on episodic tv for the first time.

• Writer/producer/director Shaz Bennett is known for her award-winning  2017 film Alaska is a Drag. She directed the first time for on the small screen on Season 3 of Queen Sugar, has since gone on to write and direct on shows like Billions and Bosch, and is now co-executive producer and show runner for Queen Sugar’s 7th and last season. She is attached to the new series centered on an indigenous family, Sovereign.

The panel always has a representative associated with Women in Film: LA, which advocates for and advances the careers of women working in the screen industries to achieve parity and transform culture.

• Director of ReFrame Andria Wilson Mirza currently oversees FeFrame, the coalition of industry professionals and partner companies founded in 2017 by Women in Film and Sundance Institute with the mission to increase the number of women of all backgrounds working in the screen industries. Previously, she was the executive director of Inside Out in Toronto, Canada, one of the largest LGBTQ film festivals in the world.

“Each one Teach One” is an expression women in film know well. The best female filmmakers are overwhelmingly collaborative and inclusive, knowing that representation not only matters, it makes projects better in production and when they reach the screen. Women in film also know in addition to directing, producing, writing, and even show running their projects allow their visions to stay intact and their voices to be heard. These women are building stellar reputations and becoming more and more in demand, which also helps aspiring female filmmakers to get hired and rise in stature. Listed below are the panelists for this year’s Women Rocking Hollywood panel. They represent experience in a wide variety of film and TV genres, are dedicated to inclusion in all their projects, and will offer insights on their highly anticipated shows.

The panel is produced and moderated by film journalist Leslie Combemale, who writes for sites across the web, including TheCredits.org and her own site CinemaSiren.com, is senior contributor for the Alliance of Women Film Journalists (AWFJ.org) and a member of the Washington Area Film Critics Association (WAFCA.org). Women Rocking Hollywood is made possible through the aid of Women in Film: LA, OWN, the Oprah Winfrey Network, and Wattpad WEBTOON. The panel is in its 7th year at San Diego Comic-Con. Former panelists have including head of physical production at Marvel, Victoria Alonso, Wonder Woman producer Deborah Snyder, Love and Basketball and Woman King writer/director Gina Prince-Bythewood, actor/director and Oscar winner Regina King, and directors Catherine Hardwicke, Angela Robinson, Rosemary Rodriguez, Liesl Tommy, Nisha Ganatra, Patricia Riggen, and Victoria Mahoney. Follow Women Rocking Hollywood on Twitter, https://twitter.com/womenrockfilm.

Contact Ms. Combemale for interview opportunities with the panelists.

You can find more information about the panel on the Comic-Con International website HERE. 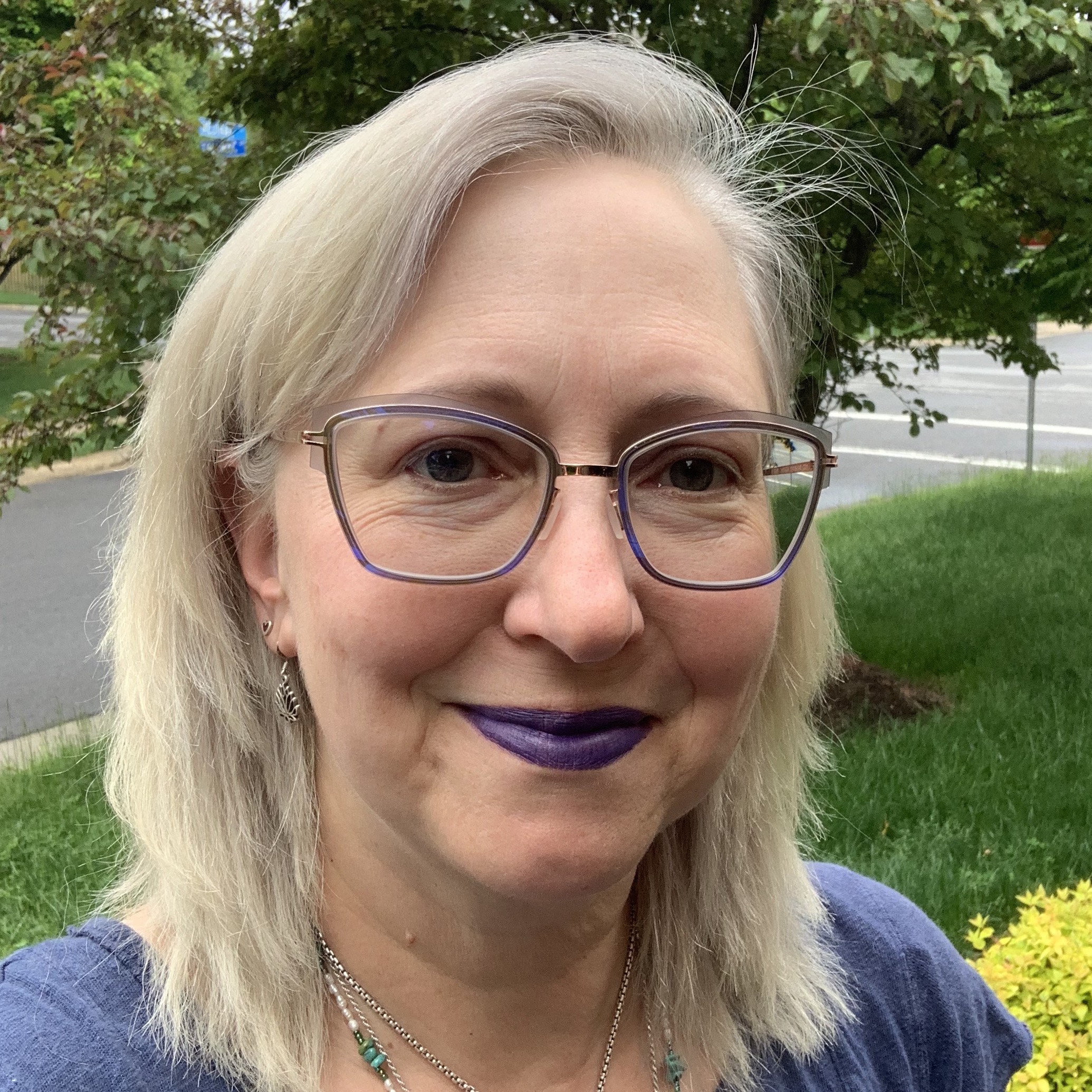 Leslie is the founder and moderator of Women Rocking Hollywood. She facilitates the annual Women Rocking Hollywood panel at San Diego Comic Con, interviews important female and LGBTQ+ figures in the film and television industry, and she advocates for the recognition and advancement of women in the media world.

In addition to her work with Women Rocking Hollywood, Leslie also writes movie reviews and conducts film maker interviews for her website Cinema Siren, for the MPAA's TheCredits, and for Animation Scoop. Leslie also owns the ArtInsights Gallery, which represents and sells film production art. 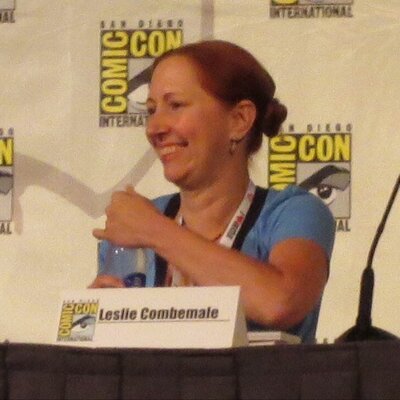 Leslie is the founder and moderator of Women Rocking Hollywood. She facilitates the annual Women Rocking Hollywood panel at San Diego Comic Con, interviews important female and LGBT+ figures in the film and television industry, and she advocates for the recognition and advancement of women in the media world.

In addition to her work with Women Rocking Hollywood, Leslie also writes movie reviews and conducts film maker interviews for her website Cinema Siren, for the MPAA's TheCredits, and for Animation Scoop. Leslie also owns the ArtInsights Gallery, which represents and sells film production art.