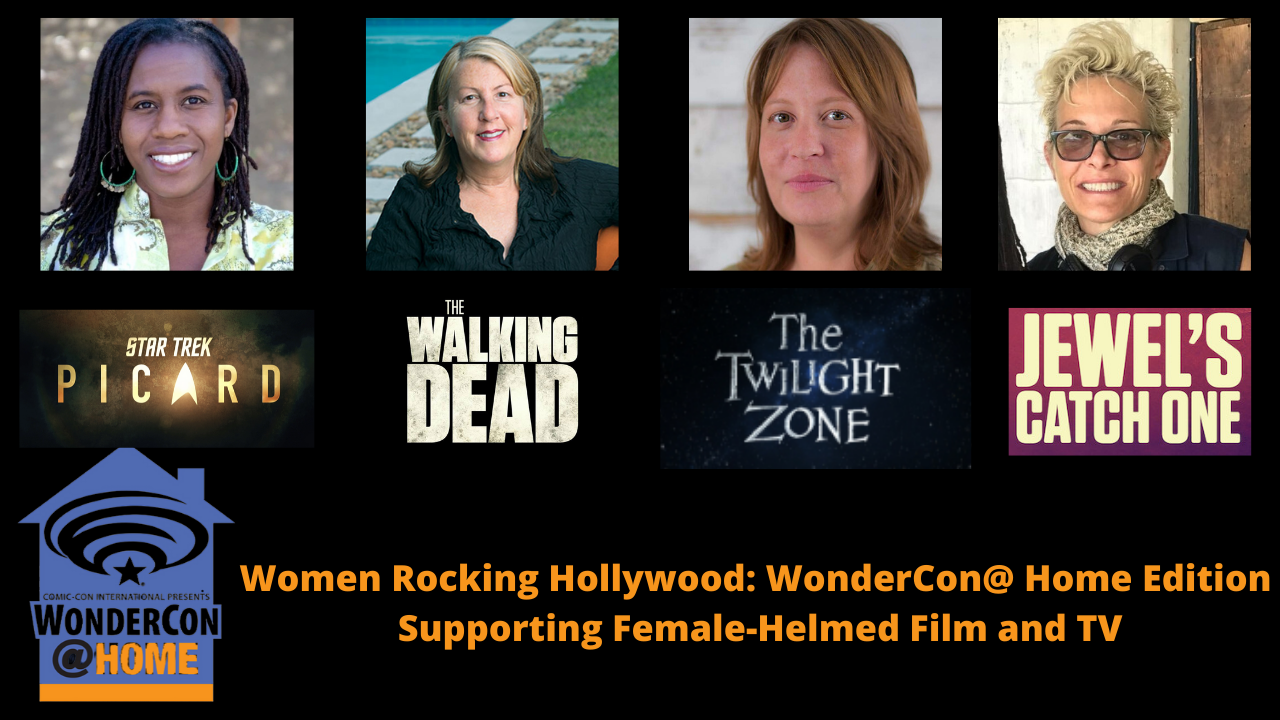 2020 was meant to be a banner year for women in film. This January, the press out of Sundance offered glowing reviews and suggested a promising future for genre, mainstream, and indie movies helmed by women. Then the pandemic swept the world. It has halted production, is actively changing the future for all film professionals, while also greater amplifying streamed content. Hear from a talented collection of female filmmakers about the current and future release of their projects, as well as how advocacy groups like ReFrame, Glass Elevator, and Women in Film: LA are helping women working in the industry, to not only cope with an uncertain present, but change the landscape as it reforms, and thrive as productions begin anew. Joining in the conversation are Jen McGowan (director: Rust Creek, upcoming season 2: The Twilight Zone), C Fitz (director, Jewel’s Catch One, Queen Sugar), Hanelle Culpepper (director, Star Trek: Picard, upcoming season 2: NOS4A2) and Rosemary Rodriguez (The Walking Dead, Home Before Dark). Moderated by Leslie Combemale, (film critic/journalist: The Alliance of Women Film Journalists, founder: Women Rocking Hollywood)

As soon as we got to San Diego to shoot TG:Maverick, Jon Hamm treated all the “young guns” to dinner and let us know his trailer door was always open for advice or sports games.

Gina Prince-Bythewood's Closet Picks! ✨ While in New York to promote her new film THE WOMAN KING, award-winning director and screenwriter @GPBmadeit
stopped by our office for a trip inside our film closet. ❤️🎞