A letter was sent today by 217 women and non-gender conforming folk to over a dozen studios demanding change and an end to sexual harassment and sexism in the animation industry.  Included on the list of recipients are executives at Disney, Sony Pictures Animation, Cartoon Network, DreamWorks Animation, and Warner Bros.

Signatures are from people working across the industry, including producers, directors, and show creators. The problem is widespread, although as in live action, has been kept largely secret and discussed only between trusted colleagues and friends.

I personally have heard a number of stories of misconduct and sexism, which have sometimes been reported, but often left in the interest of job safety.  Perhaps with the proclamations happening now in other parts of the film industry, those with experiences or knowledge of improprieties in animation will be able to make the studios enact permanent, important changes.  All of us involved in animation as fans, journalists, and industry insiders should support and commit to the demands as written in this letter.  Just talking about it isn’t enough.  The human resources departments of all the studios, executives, and colleagues must take this seriously and consider the next steps.  As both a journalist, and a friend to a number of people working in the world of animation, I will always defer to when they want to tell their own stories, and amplify when possible. I am in complete support of them and the need for change.

See the letter below:

An Open Letter to the Animation Community

We, the women and gender non-conforming people of the animation community, would like to address and highlight the pervasive problem of sexism and sexual harassment in our business. We write this letter with the hope that change is possible, and ask that you listen to our stories and then make every effort to bring a real and lasting change to the culture of animation studios.

In the wake of the Harvey Weinstein scandal, many of the women who work in animation have begun discussing more openly issues that we have dealt with quietly throughout our careers. As we came together to share our stories of sexism, sexual harassment and, in some cases, sexual assault, we were struck by the pervasiveness of the problem. Every one of us has a story to share, from tossed-off comments about our body parts that were framed as “jokes” to women being cornered in dark rooms by male colleagues to criminal assault.

Our business has always been male-dominated. Women make up only 23% of union employees, so it’s no surprise that problems with sexism and sexual harassment exist. Sexual harassment and assault are widespread issues that primarily affect women, with women of color, members of the LGBTQ+ community and other marginalized groups affected at an even greater rate.

As more women have entered the animation workforce, it seems that some men have not embraced this change. They still frequently make crass sexual remarks that make it clear women are not welcome on their crews. Some have pressed colleagues for romantic or sexual relationships, despite our clear disinterest. And some have seen the entrance of more women into the industry as an opportunity to exploit and victimize younger workers on their crews who are looking for mentorship. In addition, when sexual predators are caught at one workplace, they seem to easily find a job at another studio, sometimes even following their victims from job to job. We are tired of relying on whisper networks to know who isn’t safe to meet with alone. We want our supervisors to protect us from harassment and assault.

This abuse has got to stop.

The signatories of this letter demand that you take sexual harassment seriously. We ask that:

1. Every studio puts in place clear and enforceable sexual harassment policies and takes every report seriously. It must be clear to studio leadership, including producers, that, no matter who the abuser is, they must investigate every report or face consequences themselves.

2. The Animation Guild add language in our constitution that states that it can “censure, fine, suspend or expel any member of the guild who shall, in the opinion of the Executive Board, be found guilty of any act, omission, or conduct which is prejudicial to the welfare of the guild.” To craft and support the new language, we ask that an Anti-Harassment and Discrimination Committee be created to help educate and prevent future occurrences.

3. Our male colleagues start speaking up and standing up for us. When their co-workers make sexist remarks, or when they see sexual harassment happening, we expect them to say something. Stop making excuses for bad behavior in your friends and co-workers, and tell them what they are doing is wrong.

It has not been easy for us to share our stories with each other. Many of us were afraid because our victimizers are powerful or well-liked. Others were worried that if they came forward it would affect their careers. Some of us have come forward in the past, only to have our concerns brushed aside, or for our supervisors to tell us “he’s just from a different era.” All of us are saddened and disheartened to hear how widespread the problem of sexual harassment still is in the animation industry, and how many of our friends had been suffering in secret.

It is with this in mind that we resolve to do everything we can to prevent anyone else from being victimized. We are united in our mission to wipe out sexual harassment in the animation industry, and we will no longer be silent. 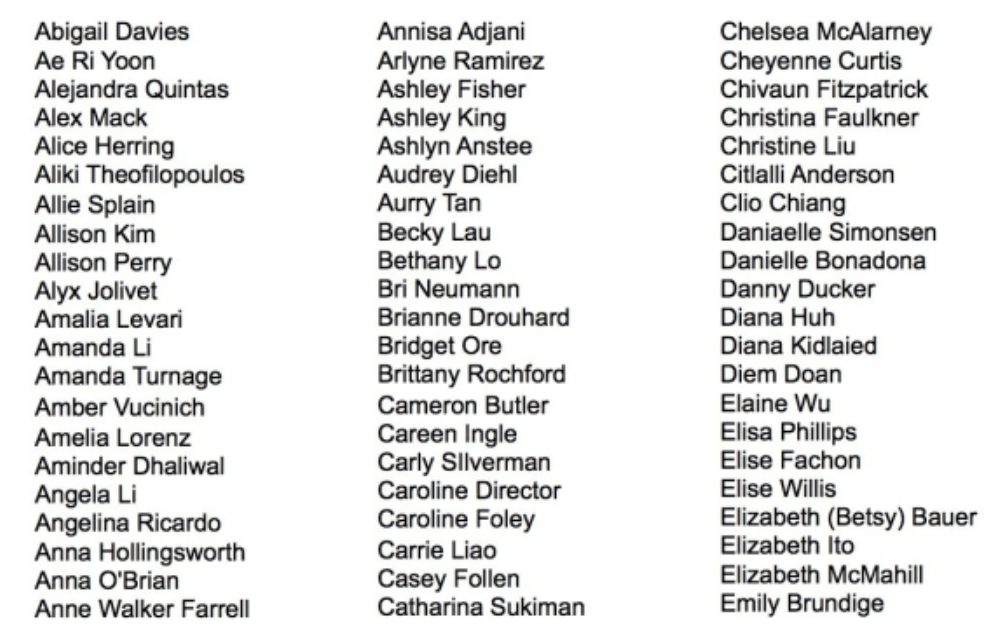 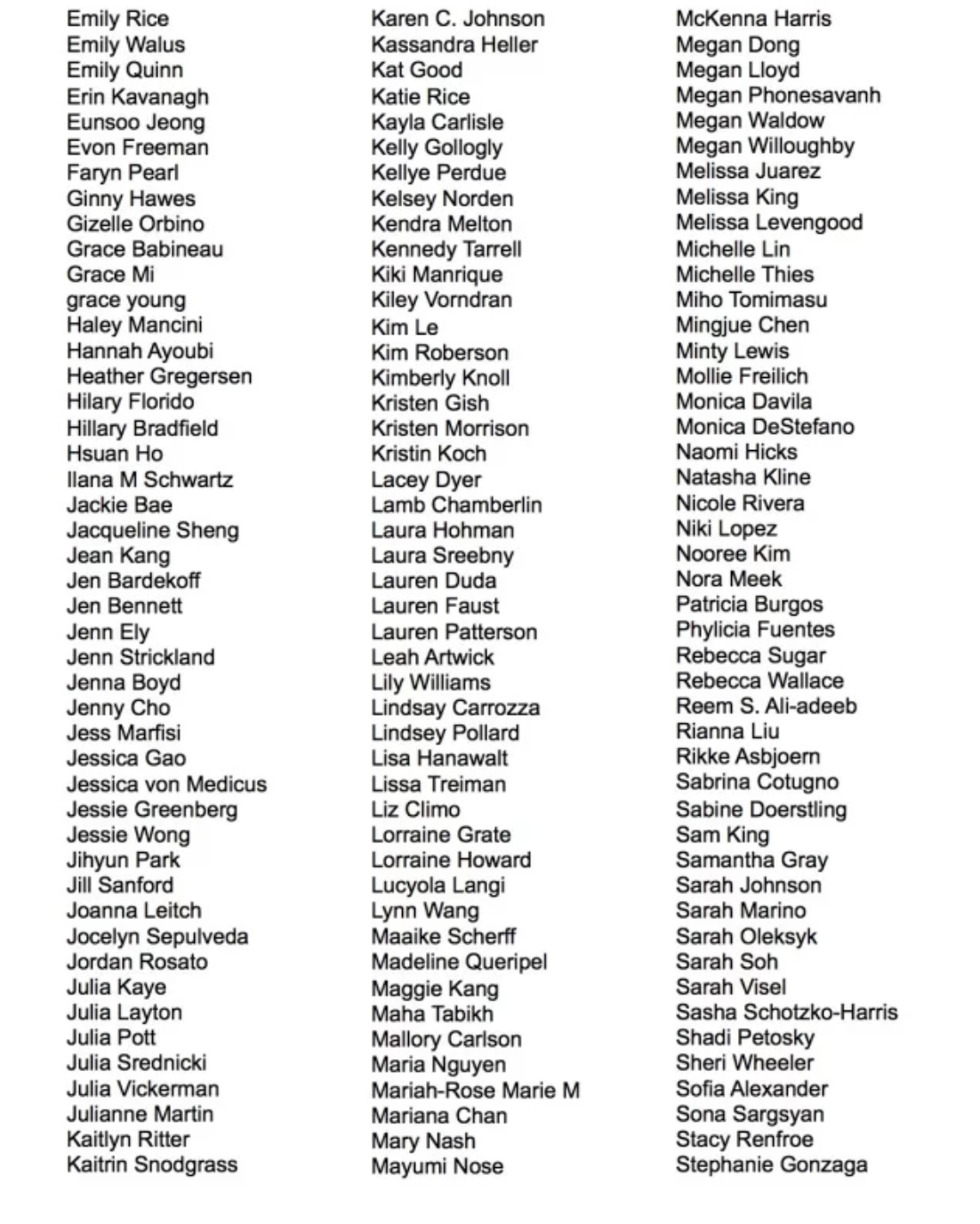 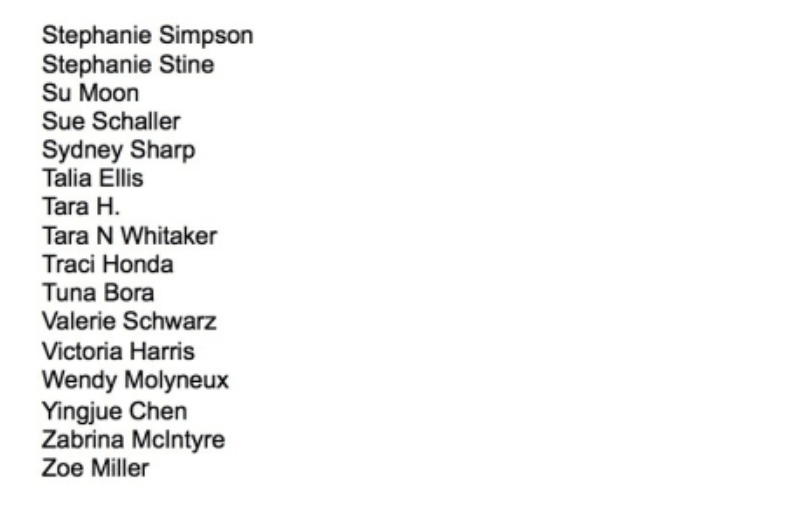 Always love voting in these excellent awards! And what a stunning group of winners this year. #AWFJ #EDAAwards https://twitter.com/AWFJ/status/1486057008776294406

POWER OF THE DOG sweeps AWFJ #EDAAwards with 11 wins out of 25 categories. Multiple EDAs for BELFAST and ENCANTO, Maya Cade claims Outstanding Achievement for the Black Cinema Archives. Dench and Moreno are our Grande Dames. And, who deserves a new agent?
https://awfj.org/blog/2022/01/25/awfj-announces-2021-eda-award-winners-jennifer-merin-reports/

POWER OF THE DOG sweeps AWFJ #EDAAwards with 11 wins out of 25 categories. Multiple EDAs for BELFAST and ENCANTO, Maya Cade claims Outstanding Achievement for the Black Cinema Archives. Dench and Moreno are our Grande Dames. And, who deserves a new agent?
https://awfj.org/blog/2022/01/25/awfj-announces-2021-eda-award-winners-jennifer-merin-reports/

Happy to see #ThePowerOfTheDog celebrated by winning so many @AWFJ #EDAAwards! (I spread my nominations & votes)
—so much great work this year!
Congrats to all the winners & committed filmmaker this year! #WomenInFilm 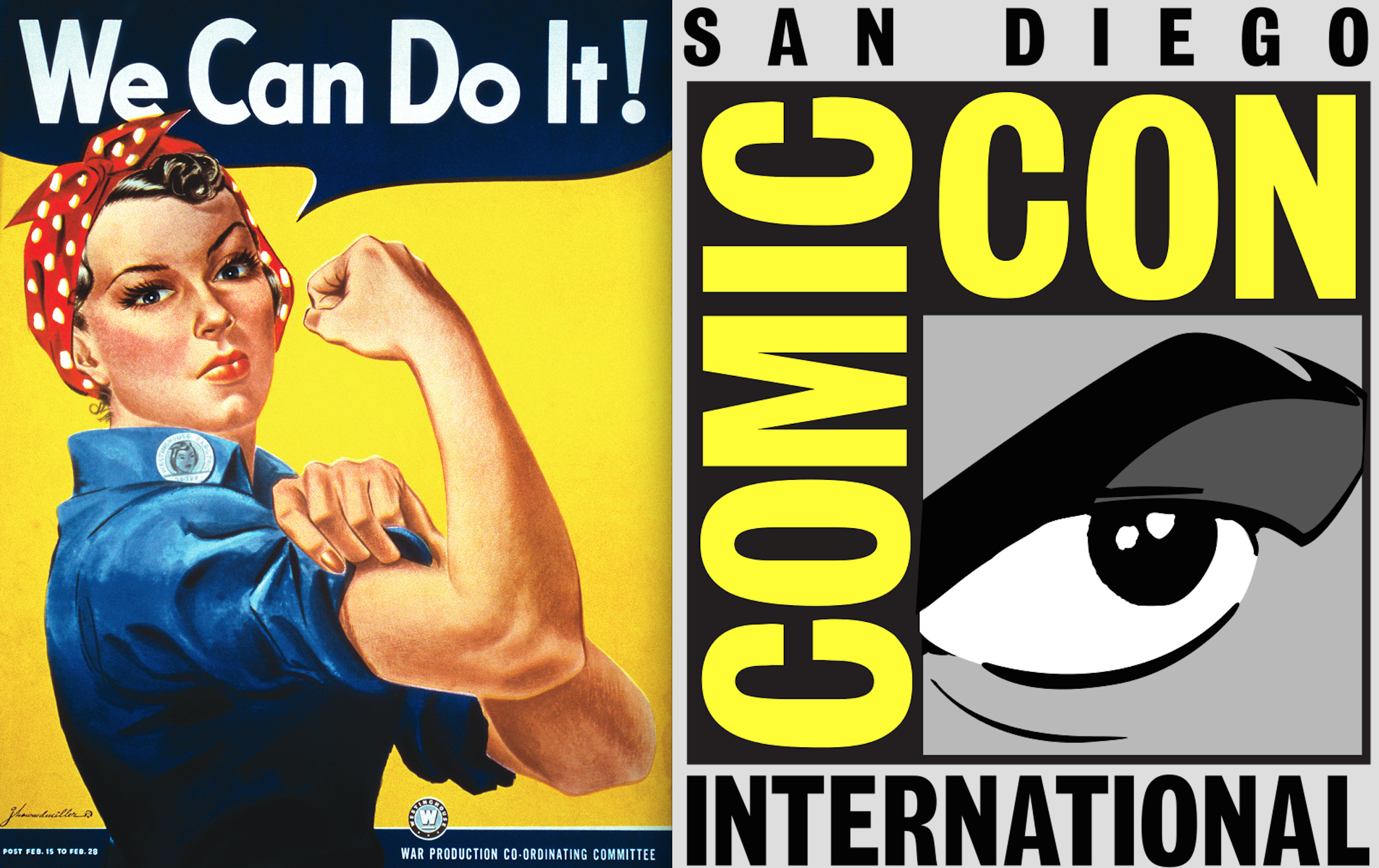 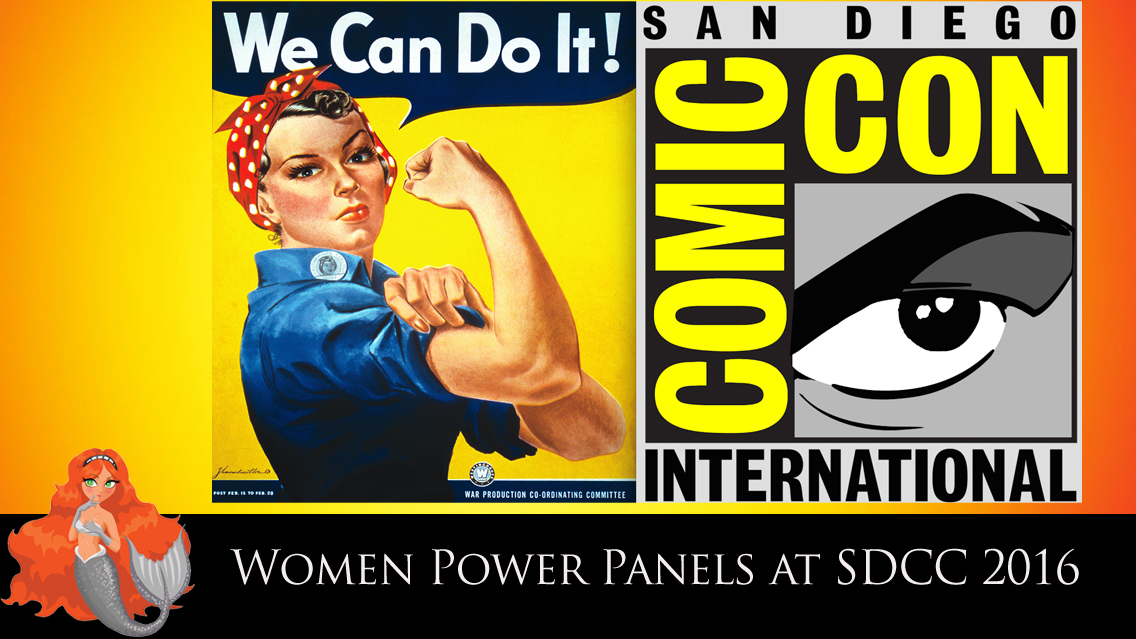