Rust Creek Review: An Escape Thriller With an Everywoman You Can Root For

by Leslie CombemaleJanuary 17, 2019July 19, 2019Leave a Comment on Rust Creek Review: An Escape Thriller With an Everywoman You Can Root For

Director Jen McGowan’s Rust Creek, released in January both in theaters and on demand, is a compelling, exciting, and surprisingly unusual thriller.

Female moviegoers have had to learn to accept that they aren’t going to be represented three-dimensionally in a large percentage of films released. This is particularly true in thrillers, which are often made inside the studio system. Watching Rust Creek, a realization dawns at how rare it is to see a capable, strong everywoman work her way through a dangerous situation that has put her very life at risk.

The story centers on college student Sawyer Scott, played by Hermione Corfield (Pride, Prejudice, and Zombies, Star Wars: The Last Jedi), who, believing she has her whole adult life ahead of her, enthusiastically sets out on a road trip to go for a job interview. A series of bad navigation app instructions take her into the back country roads of Kentucky, where she’s spotted and attacked by two lawless brothers. They pursue Sawyer into the wilderness, where she has to use every ounce of wit and strength she has to survive.

An enigmatic character whom Sawyer encounters in the woods, the laconic Lowell Pritchert (Jay Paulson) who may may not be on her side. He plays an important role in the story. The sheriff (Sean O’Bryan) and his deputy (Jeremy Glazer), are tasked with figuring out what might have happened to the owner of Sawyer’s abandoned SUV, but have their own part to play. The most affecting moments, however, are those between Sawyer and Lowell. As their cautious conversations are not based in verbosity, both Corfield and Paulson show they are capable of subtlety, also proving themselves great scene partners.

The character of Sawyer Scott is not like most female leads in escape thrillers. She’s not a screaming ninny. She’s not making eyeroll-inducing mistake after stupid mistake. She also reminds us, in real time, how it feels to be a girl in a situation quickly becoming dangerous. McGowan shows a deft hand at the micro-beats that build to Sawyer’s awareness that she’s really in trouble with these two guys on this deserted back road. When Sawyer, though clearly afraid, both keeps her head and really fights (with all the training most city gals have had to learn just to feel the least bit safe walking at night), it really feels believable. She gets the audience on her side. Through the entire film, Sawyer doesn’t become a superwoman, or a ‘bitch’ bent on revenge. She’s just a girl who wants to survive the day.

Both H. Scott Salina’s score and Michelle Lawler’s cinematographer feel particularly integral to the storytelling. Lawler’s use of shadow and light, and the way they frame the actors at work, draws the viewers to further connection with everything happening onscreen. It should be noted, for those who think gender parity in film is important (that should be you, kind reader), that this production has a good percentage of female crew members, proving if filmmakers look, they will find plenty of talented women who can do any and all jobs on set.

I can’t help but think of Jaime Kloss, the teenager who recently escaped her captor. He first killed her parents, and held her for three months. She is an ordinary girl, but survived a potentially deadly situation by using her wits and courage. That’s what real women are like. Examples that are more like real life represented on film are essential to both girls and women embracing the strength and resourcefulness that is an inherent part of their makeup.

It’s only January, but we’re off to a good start. Let’s hope Rust Creek is the first in a year full of genre films, whether indie or studio, helmed by female directors with strong female characters, expanding representation of characters we can recognize in ourselves and in the women around us. 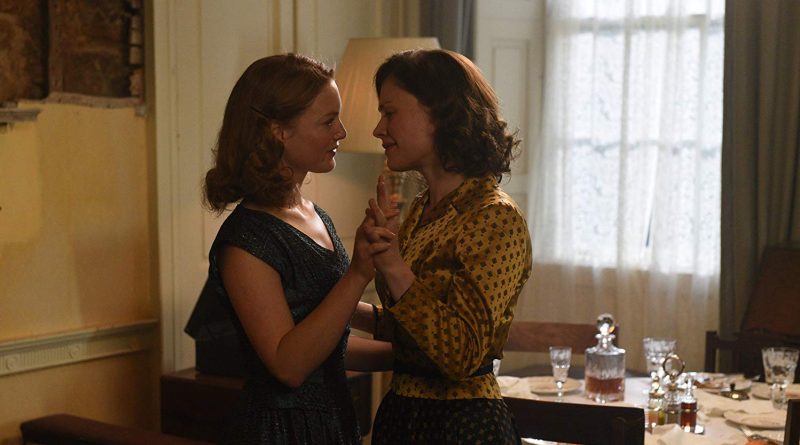 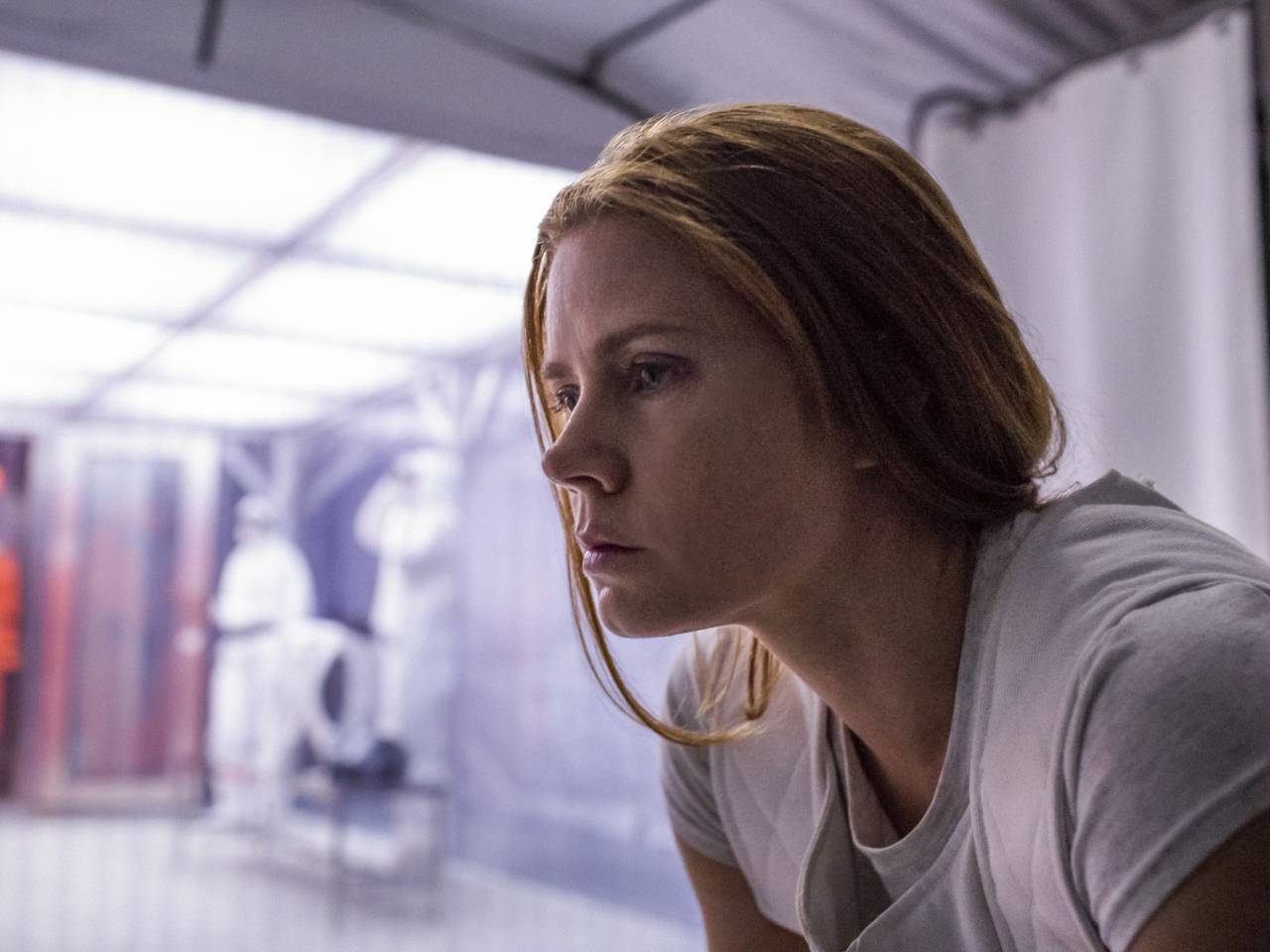