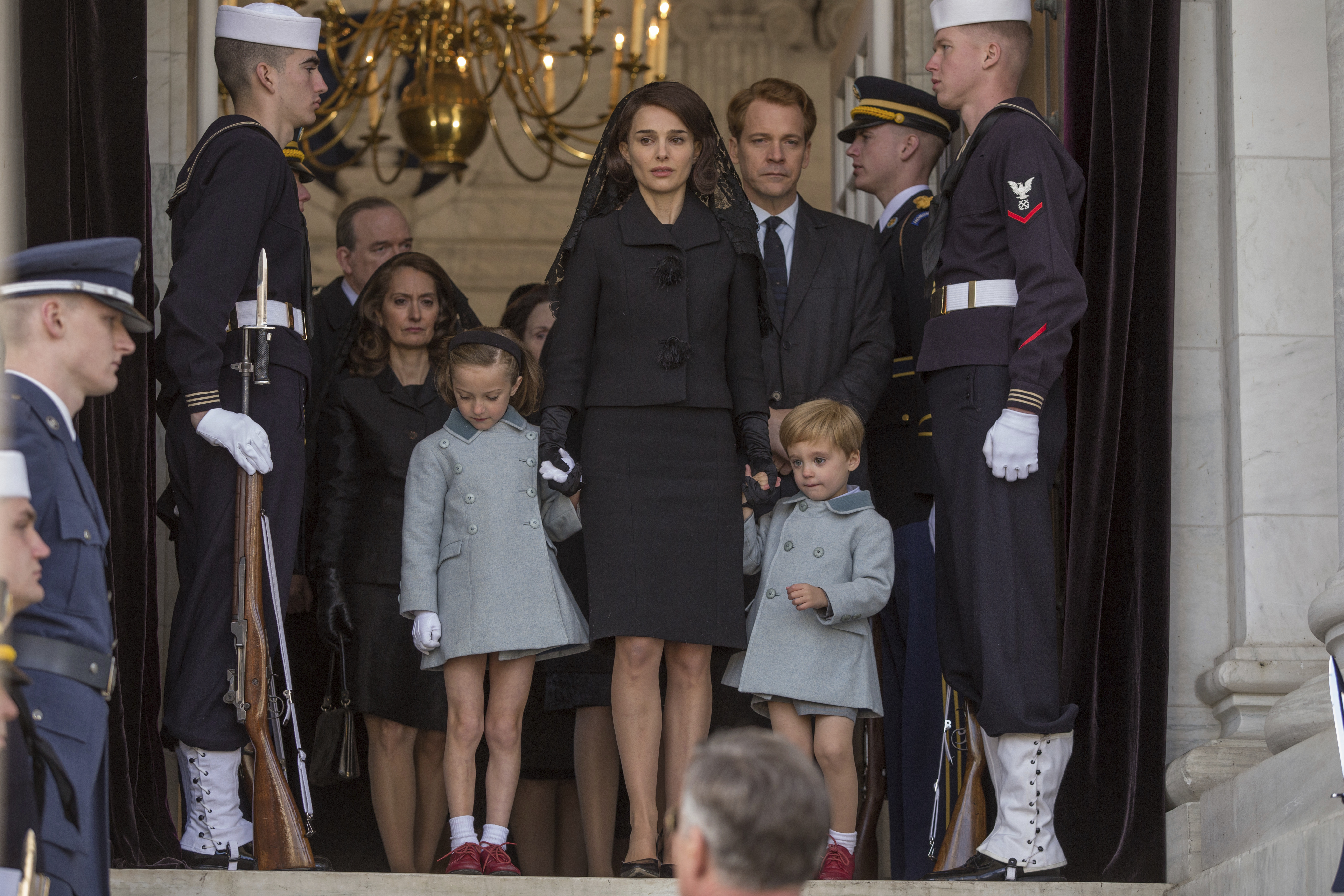 Most Americans can remember exactly what they were doing when the towers fell on 9/11.  It is the national tragedy that connects us all.  Before that, though, there was another day of communal sadness and shock in this country.  For people of a certain age, it’s the day that John F. Kennedy was killed. Everyone old enough remembers that day vividly.  Director Pablo Larrain’s new release JACKIE brings into tight, painful focus the experience of the one person closest to Kennedy, his wife, not only in the moments after JFK’s assassination, but in the days and weeks that follow.  It is a portrait of the woman’s personal suffering that remains excruciatingly intimate throughout, yet somehow allows those in the audience to both connect to their own experiences of loss, as well as to their remembrances of that day or their understanding of it from history.  Elegiac, and mesmerizing, it grabs the heart and drags it into the whirlpool of numbness and terror that is the experience of the unexpected death of a loved one.

Camelot saw an abrupt end on November 22nd, 1963, and for the many who don’t know the events of that day and those that follow in detail, it is a fascinating look at a turning point in American history.  From the President and first lady’s landing at Love field, to the fatal moments in the motorcade, and the planning and staging of John Kennedy’s funeral, Jacqueline’s experience is cataloged and captured, as if to allow the viewer to walk with her through every unpleasant task and every fitful reminder of her sudden loss. Through her interactions with close friends and reporters, it also shows Jackie’s struggle to walk the line of existing as an icon or a figurehead and as a real woman of feeling.

Natalie Portman more than just embodies Jacqueline Kennedy.  She makes her suffering palpable for the audience.  It is a brave performance, beyond the sort that actors use to get noticed or finally scoop up awards, because not only is she playing a celebrity known all over the world, she is playing Jackie at her most vulnerable, up close, and from every conceivable emotional angle. This movie could have gone horribly wrong, had Portman not correctly hit every note. It was a huge risk as an actor, but one that payed off, as it is the role that eclipses every other Portman has done, including her Oscar winning turn as the mentally unstable ballerina in Black Swan.

That’s not to say that JACKIE is for everyone.  It is like being ushered through an emotional nightmare in highly stylized fashion. It is a nightmare that on some level many have faced already, and will recognize in their own life, and about which they may not want to be reminded. Whether president or simple everyday citizen, unexpected loss is catastrophic for those left behind.  As JACKIE, Portman reminds the audience of that, while Larrain and all his filmmaking partners come together to steep the viewers in the history of one of the most memorable and important moments of the 20th century.  Look for great production and costume design that have a hand in bringing a time already etched into many memories back to life on film, as well as a score by Mica Levi that is as haunting as the experience it accompanies.

As a teenager I spoke to Jacqueline Kennedy several times.  In the early 80s, she was only two cars down from my family on the members hill at the famous Virginia Gold Cup Races, so I was introduced to her and had a few short conversations with her.  I remember she had a beautiful laugh.  She also had a level of poise and grace I believed I’d never be able to achieve, but she certainly inspired me to try.  The film JACKIE brings to the cinema what must have been, for her, a living nightmare, but through it all we still see why she is an enduring representation of what we strive to be: at our best at the very worst of times.

We speak with “Triangle of Sadness” production designer Josefin Åsberg on the look & feel of the film’s three district sections, creating an opulent super yacht, and the various tests they ran to perfect various types of puke:

Congrats to the creators of #Tár for their continued honors! 🏆

We recently talked to costume designer Bina Daigeler about transforming Cate Blanchett into Lydia Tár, and how her designs tracked Tár's journey from the pinnacle of power into darkness.

We speak with #WomenTalking composer Hildur Guðnadóttir (@hildurness) on her deeply personal score for the film, creating music that could be a “vehicle of hope and forward movement,” and working with writer/director Sarah Polley(@realsarahpolley): 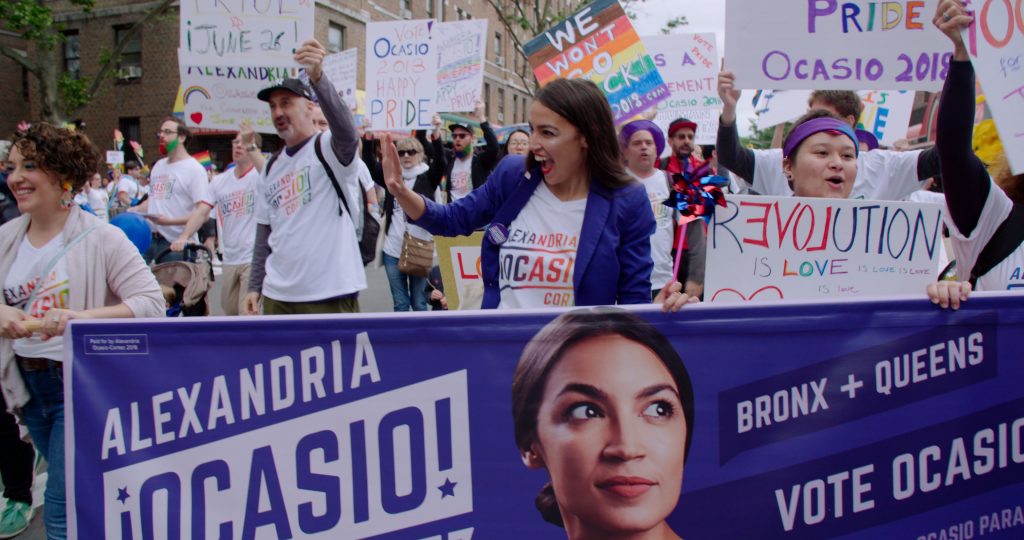