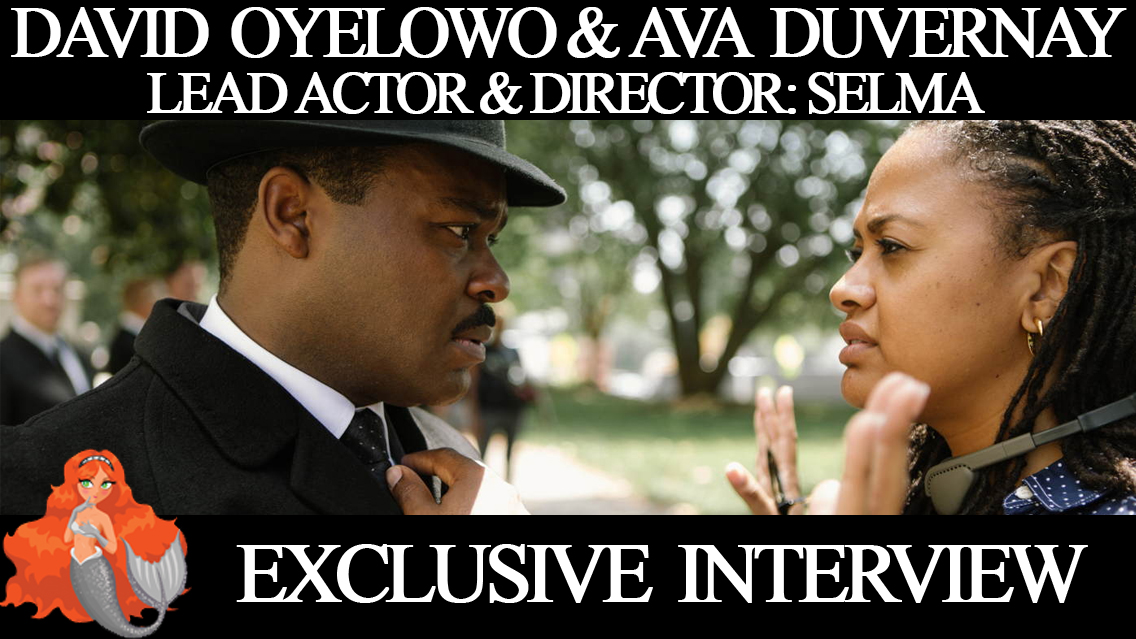 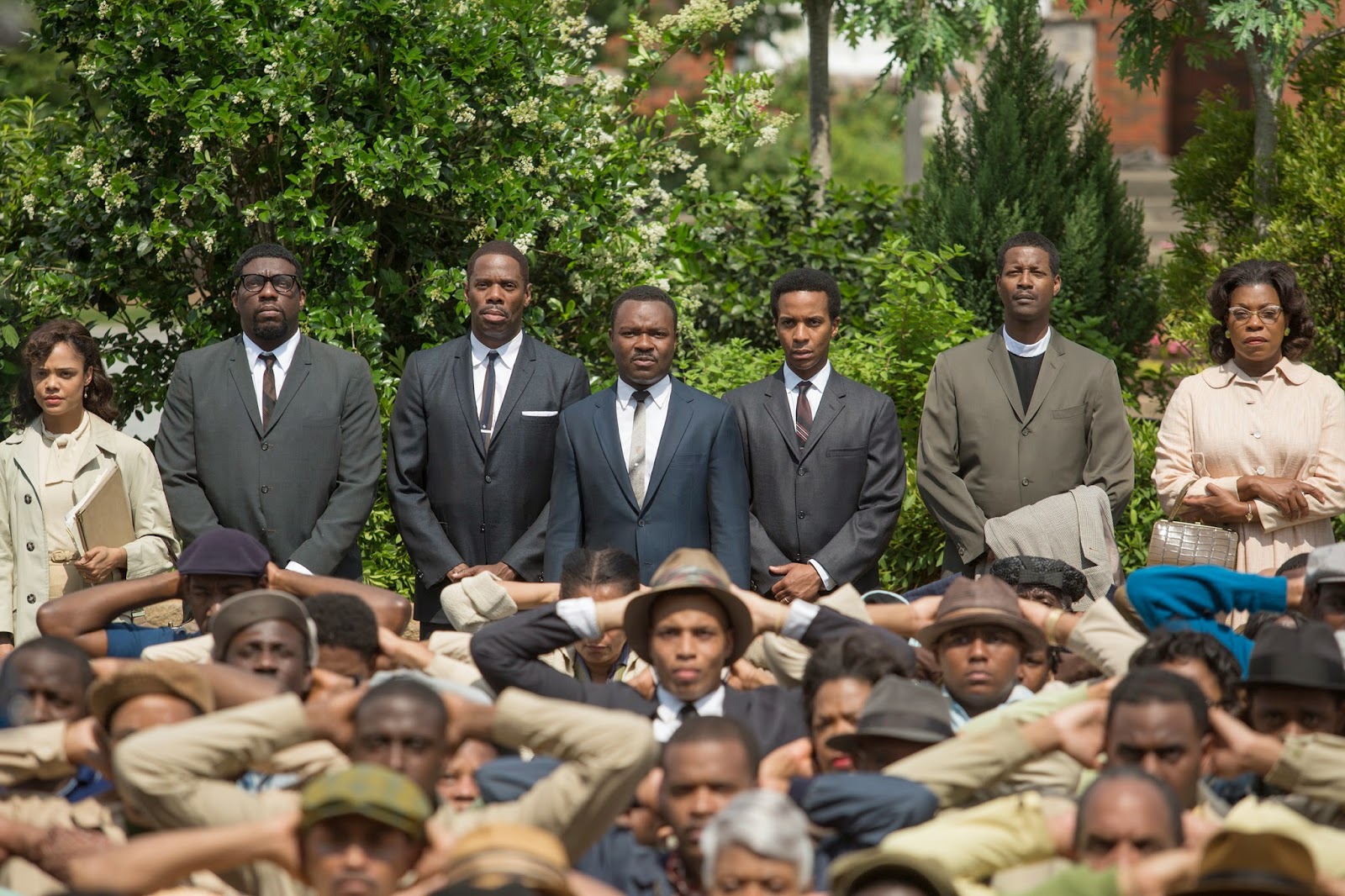 What makes Selma, the new release by producer/director Ava DuVernay, truly spectacular as a film, is the balance it finds between expansive traditional biography and a more intimate independent-minded personal film.   In some ways that’s what Martin Luther King, the subject of this movie, grappled with; being true to himself as a black man and married pastor making his way in the 60s, as well as being true to the great orator the movement necessitated, one who could move hundreds to action with his speeches, and millions to change with his leadership.

Selma captures a specific time of turmoil, and follows the story of King’s work to change discriminatory practices in the South against blacks attempting to vote.  The whole film takes place during three months in 1965, when he led his followers into marching from Selma to Montgomery, Alabama, against violent opposition, and for which he was required to navigate politics and aggression from all corners.  Screenwriter Paul Web did a great job of weaving together what brought the US and King himself to this moment in the movement.  He allows us to see Martin the man and the orator, while revealing the story of how the historic march from Selma to Montgomery came to take place, with all the dangers, complications, and sacrifices that were a part of it.   He does this without veering into the preachy, in a cohesive way that keeps us entertained. 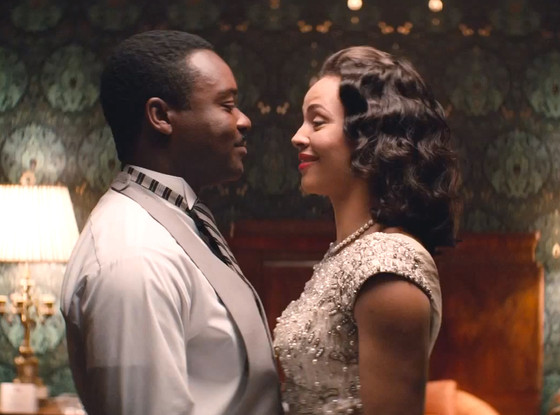 As director, DuVernay employs a style of storytelling that is straightforward, honors events without being overly sentimental, and shows a delicacy with the subject matter that makes it possible for audiences to find the film engrossing, entertaining, and educational, whether they know their civil rights history by heart, or know nothing of it.  She presents a respectful, realistic portrait of a man sans idolatry, beset by challenges and dangers, someone who realizes he has weaknesses and feels guilt.  The representation of events is so tightly edited and beautifully filmed, viewers are swept up into the myriad of emotions these tumultuous times evoke.  As an audience member, one feels in perfect step with the cadence of the action, whether it be an intimate moment between Martin and his wife Coretta (actress Carmen Ejogo, who looks startlingly like the real woman) or the terrifying police brutality at a demonstration, the sequences flow perfectly one to the next.

With expert aid from cinematographer Bradford Young, DuVernay finds ways to bring the time period to life and use light and color in authentic and emotional ways.  For example, early in the film, the 16th Street Baptist Church bombing, a tragedy important to civil rights movement history, is portrayed.  Young girls Addie Mae Collins, Cynthia Wesley, Carole Robertson, and Denise McNair lost their lives.  DuVernay has the camera follow the girls talking and walking down the stairs, and instead of manipulating the viewer by showing them being killed, she shows debris and shoes in slow motion flying through the air, almost as we were about to see Alice in Wonderland falling through the rabbit hole.   It is a brilliant bit of visual drama that draws out much more emotion, as if we in the audience are each experiencing our own lives flashing before us.   The scene becomes visceral and seared itself inside your eyelids.

Selma succeeds most by how the filmmakers chose to frame the proceedings.  We get glimpses or short scenes with some historical figures, while others play a bigger part in this particular subjective narrative, and yet it all serves the film as a whole, in terms of creating an arc, as well as giving the audience a clear understanding of who Martin Luther King was and the importance of Selma in the Civil Rights movement.  The best aspect of the film, beyond its ability to place the audience within the experiences represented, is the juxtapositioning of King as the public figure we have seen and the private man who struggled to be at his best and make good choices within in his own personal life.

English actor David Oyelowo, as Martin Luther King, embodies the man in such a way as to make him believably approachable, and less a historical figure than someone finding the most effective ways of working to alter a defacto inequality at the voting booths for Americans of color.   He masterfully juggles the two sides of the man, the one who found transcendence in his public speaking and leadership, and the one who lived life, however much he had the National spotlight, as a Southern married black man with children in the 60s.   Lovers of great acting can be grateful that Oyelowo, who has a theater company with his actress wife, and has been a well known working actor in the UK for many years, is breaking into the highest level of the elite Hollywood A-list, such as it exists for people of color.  May the Academy not only take note, but laud his splendid work in fearlessly channeling a very important American public figure with both grace and subtlety.

There are other standouts in the cast.  Particularly Tim Roth and Tom Wilkinson do well not turning their roles as George Wallace and President Johnson, respectively, into caricatures.  They both build on the well-crafted script with their portrayals, and we lose the actors in their scenes, even as famous as they are.   Henry G. Sanders, the actor who plays Cager Lee, grandfather of Jimmy Lee Jackson, who died after being shot by a policeman during a demonstration, takes the few minutes he has onscreen to break your heart.

No doubt intentional is the timeliness of a story that tells of only part of the movement, leaving much to be done.  Such is how it is today.   Current events point up how much more change is needed, and that we are a people and a country with plenty more to learn about acceptance and tolerance.  As both a reminder of that, and a remembrance of an essential part of our history, Selma couldn’t be more perfect. 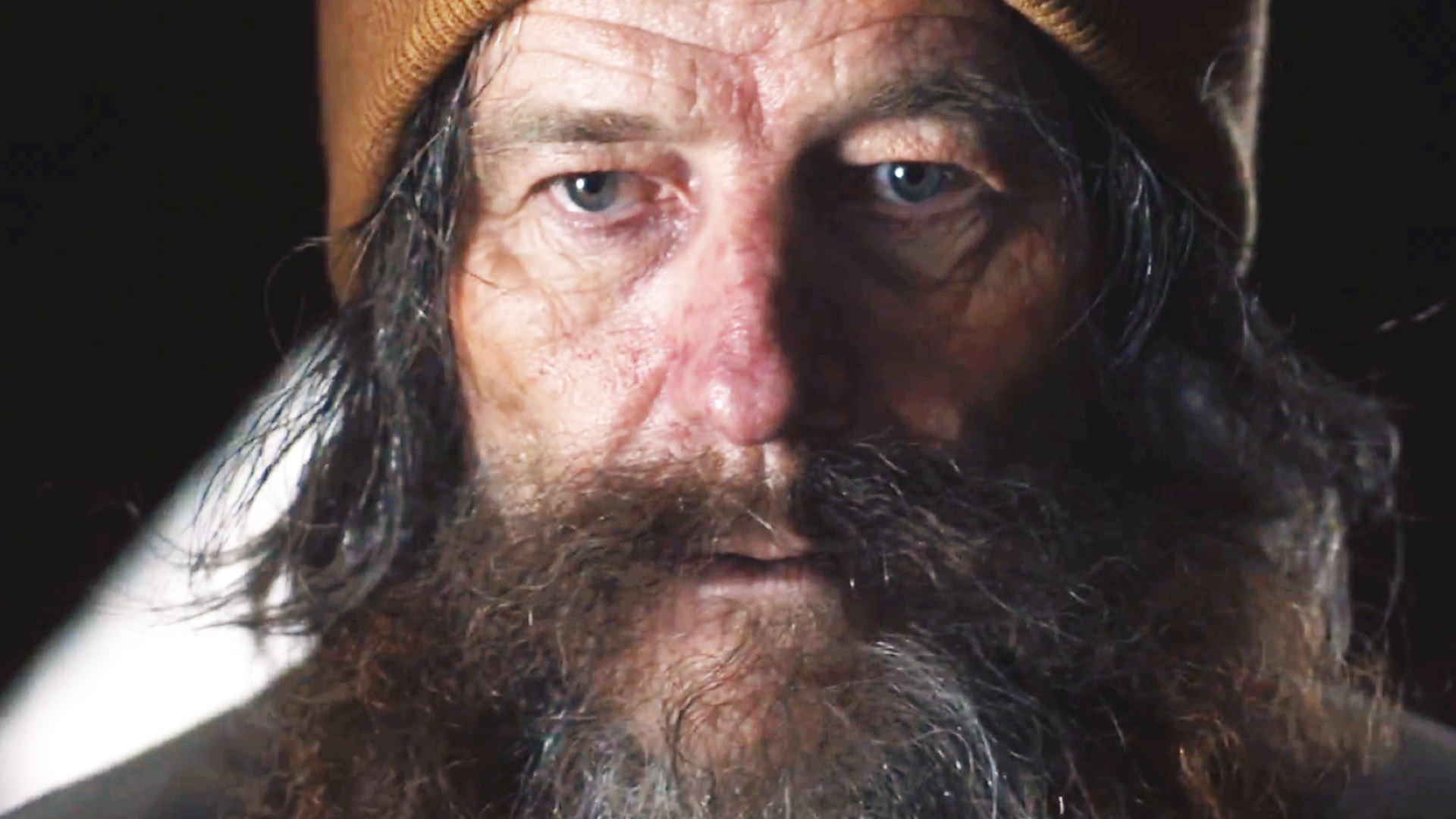 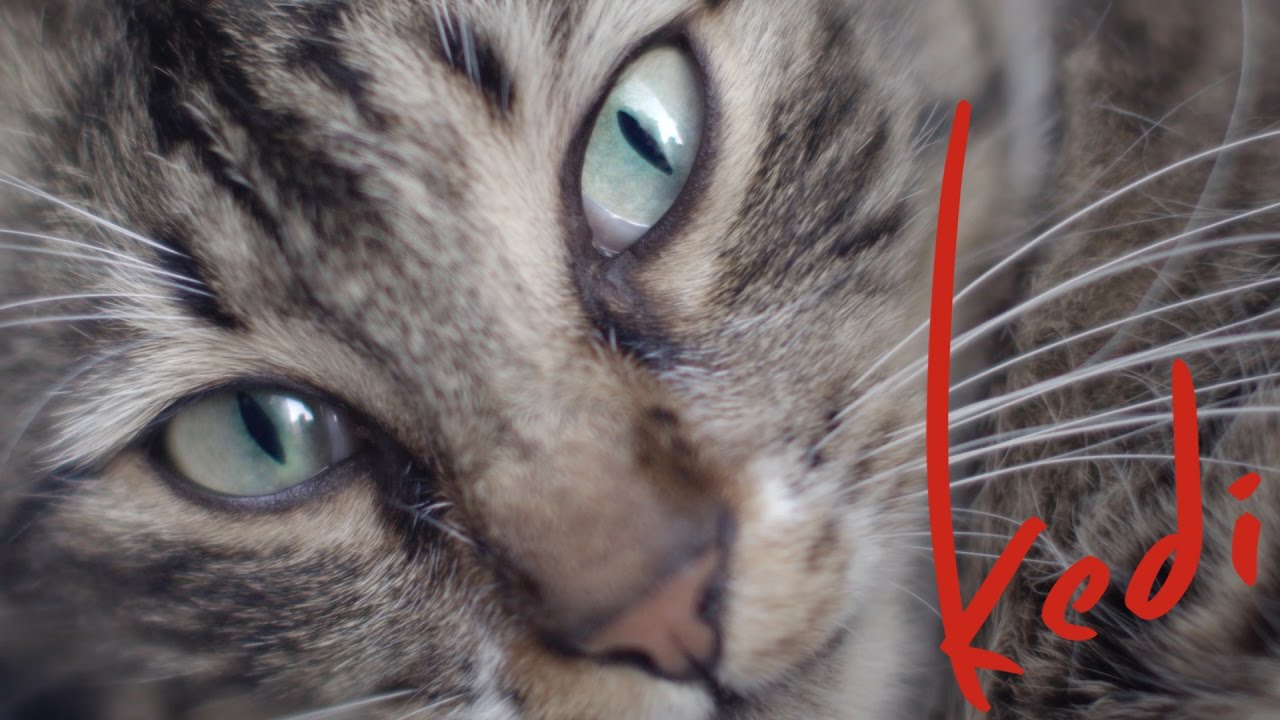 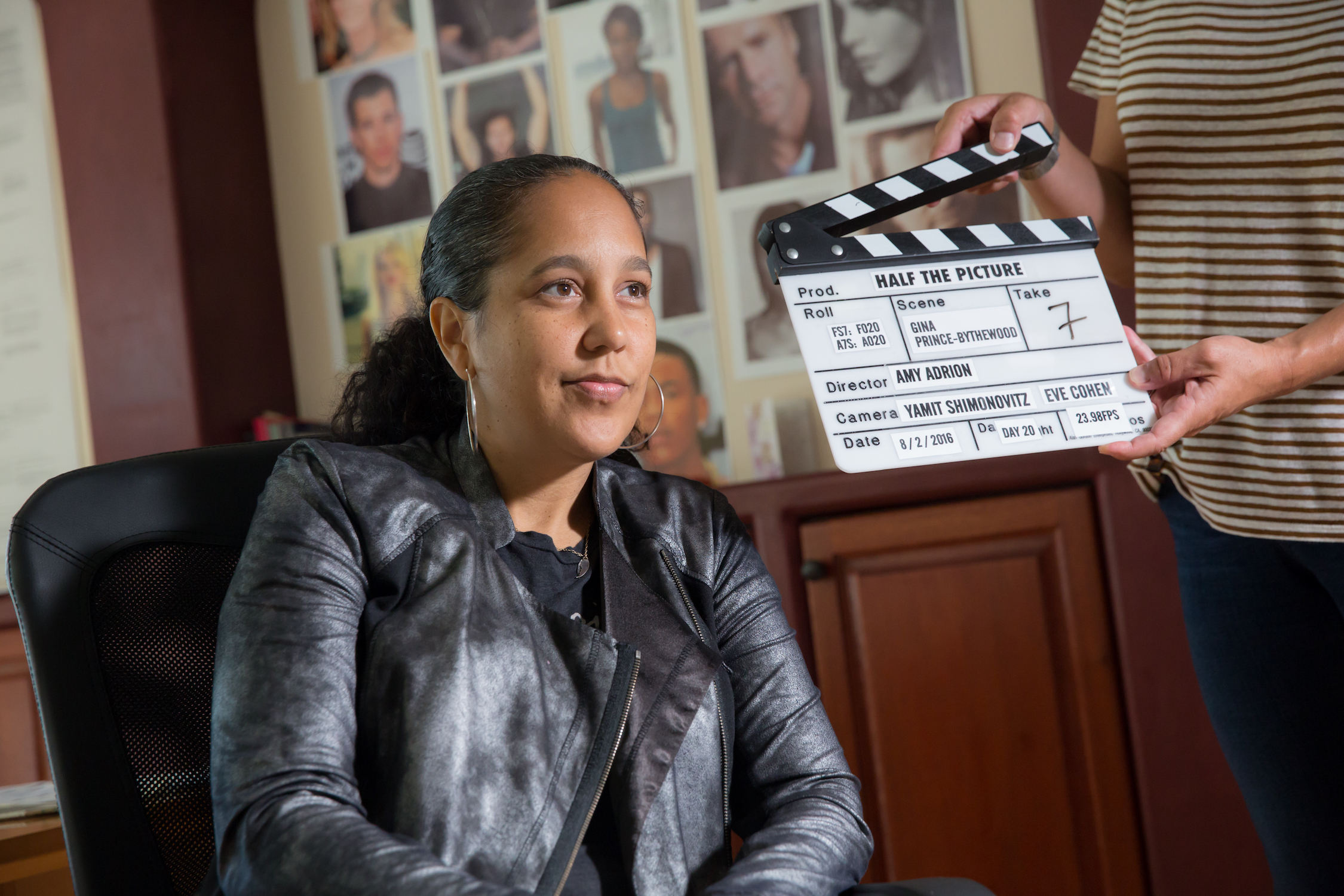